Sloth, Success, and The Self-fulfilling Prophecy. At first glance we might think that those three terms are unrelated, but when you think about it, all three are connected to each other. 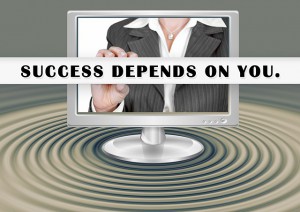 Anyone knows that  to be successful at something, we have to work at it. Success does not jut happen and it does not fall into anyone’s lap. We can wish it was that simple, but we know better than that.

Look at anyone who has been successful, even yourself. There would have been some effort made towards achieving the goals that they set for themselves. Think about your own journey and your own successes. You too would have had to put in the required effort to achieve your own goals and your level of success.

How does sloth and success relate to the self-fulfilling prophecy?

Believe it or not, a self-fulfilling prophecy can influence our behavior towards achieving success or not achieving that sought after success.

Depending on what we believe concerning an expected outcome, we can deliberately spoil our plans for success. A self-fulfilling prophecy involves “having a strong belief or making a statement (prophecy) about a future behavior and then acting, usually unknowing, to fulfill or carry out the behavior” (Plotnik & Kouyoumdjian, 2008).

Therefore, if you believe that you won’t be successful at a particular activity, then you can behave in such a way, (unknowingly to you; you’re not really thinking about what you’re doing) to make that belief come to pass.

For example, let’s say you tell yourself or you believe that you won’t be successful in a math class. You may procrastinate about doing the homework, miss a few classes, for what may seem like legitimate reasons to you, or you may turn in your assignments late, or not turn them in at all.

While you’re doing these things, you’re not even thinking about the fact that you are sabotaging your future success in the course. That’s where the unknowing part of the definition comes in. However, as a result of your “efforts” you end up failing the course, which confirms your initial beliefs about you being unsuccessful in your math class.

The power of beliefs

In this respect, you’ve just reinforced a biased belief. Biased in the sense that you had a particular opinion about your performance, which in this case was not a true representation of your potential.

So basically, your expectations influenced your perceptions about your ability, which resulted in you being unsuccessful as you predicted. Sort of shooting yourself in the foot, right? The crazy thing about this is that sometimes we aren’t even aware that these biases exist.

This phenomenon is not restricted to academics only but other things as well. For example, starting and having a successful online business. If you tell yourself you can’t do it, then you won’t. Even when you try, you may procrastinate concerning the various tasks that you’re required to, or you may do things halfway, or not do anything at all, simply because you believe you can’t do it. 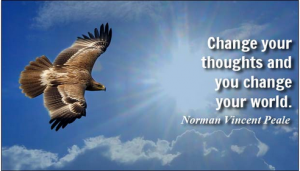 Sometimes our beliefs can be so powerful, it can prevent us from reaching our full potential, because it can influence our attitudes, which can impact our behavior, as well as influence the decisions we make.

How do we overcome this?

Now that we know how the self-fulfilling prophecy it’s works, we’re now able to recognize it better and desist from using it. So here are a few suggestions to help you deal with this issue.

1. Check our attitude toward success.

What’s our evaluation, opinion or belief about ourselves as far as success is concerned? Do we believe that we are capable just as the next person, or do we believe that we’re not as capable? It’s often been said that “attitude determines your altitude.”

2. What’s our attitude toward the task at hand?

Depending on our evaluation of the task or goal, either negative or positive, it can influence our level of motivation. Liking what you are doing, is much more of a motivating factor than having to do a task you don’t like.

However, sometimes there are some legitimate things that we don’t like, that we may have to do to be successful at a task. Studying for example, we may not like it, but if we have to be successful in our studies then we have to study the material to conquer the exams etc.

3. Are we exercising a fear of failure or a fear of success. 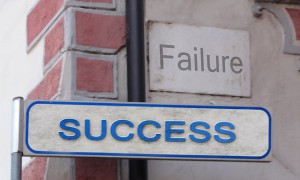 With reference to the fear of success, in some cases it’s a simple matter of avoiding additional responsibilities that would come with a particular level of success. In both cases, we stay within our comfort zone. Staying there denies us the opportunity to fulfill our potential.

4. Check our perceived level of confidence concerning the task at hand.

Sometimes we prejudge ourselves negatively even before we’ve attempted a particular task. Right off the back, we tell ourselves that we can’t do the task, so we don’t even try.

If we’re not confident concerning our abilities to achieve a particular task, then we won’t set high, challenging or realistic goals for ourselves. This way we don’t have to work hard to accomplish the goals we actually set for ourselves. Liking what you have to do, can also be a motivating factor

5. Getting help and support.

Having that much needed help and support, can be motivating and mean the difference between giving up or persisting in achieving our goals, despite obstacles, frustrations, or setbacks that may come our way.

The availability of help and support 24/7, was one of the reasons that influenced my decision to start my online business. I know that there is an entire online community available to lend a helping hand whenever I need it. This in itself can be a motivating factor, especially if you’re exploring new territory.

Our attitudes play a really important part in determining our level of success as it can influence whether or not we actually engage in a task or pursue a goal we might like to achieve.

Fear of failure as well as the fear of success, can also contribute to our lack of success, as we may allow those factors to restrict us to our comfort zones and that in itself can prevent us from tapping into our potential, the way in which we should. 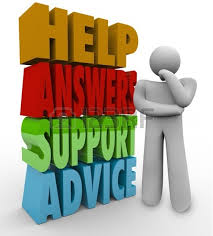 Finally, help and support can make a huge difference in our confidence levels concerning a particular task and it can even influence our attitude towards our perceived ability toward that task, and it can provide hat motivation to pursue or goals even in the face of frustrations and setbacks.

So if you’re looking for success in anything that you may want to do, sloth (laziness) and the self-fulfilling prophecy are not the factors that would get you there.

Rather, effort and hard work and you need to have that confidence in your abilities and be determined enough to set challenging goals and persist in pursuing those goals, even in the face of frustrations and setbacks, and with the right help and support, you can do exactly that.

I hope that this post was helpful to you and I want to encourage you to feel free to share your experiences in the comment section of my website. I look forward to hearing from you.

Wishing you every success in your endeavors, as you continue to set and pursue your goals and accomplish all that you possibly can. 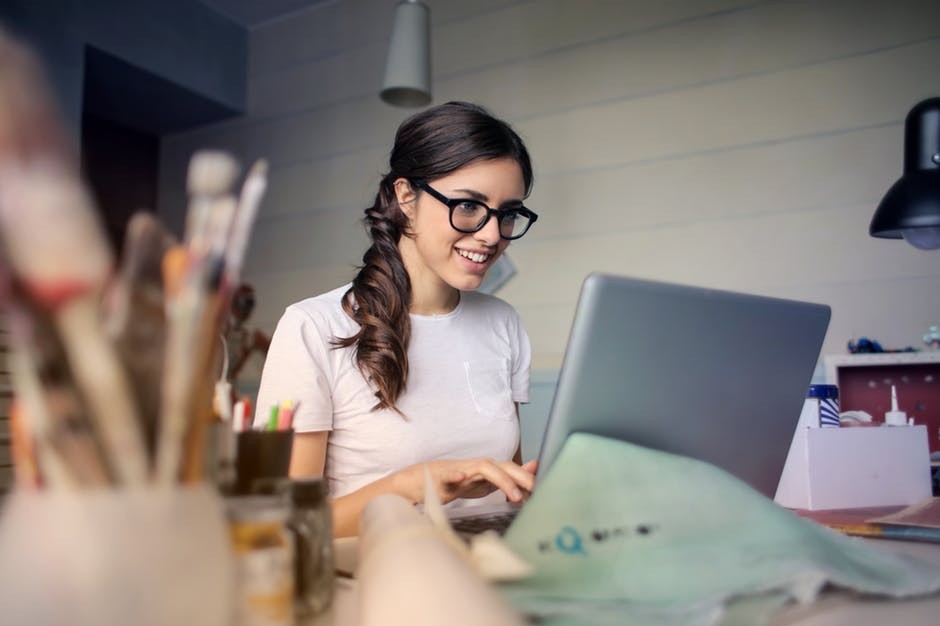 Work At Home Jobs That Are Not Scams

How to use Ubersuggest